skip to main | skip to sidebar

Last year I thought that the Seekofel was the toughest decent I´ve ever done,
but this one was even harder. Even though it was described as an easy 3000 m
mountain, trying to make it with a bike was a challenge. I did this trip together with Mihi,
on the first day we made the first 800 meters of uphill till we reached the hut.
On the next day we had to walk another 800 meters in altitude, finally reaching the top.
On my way up I was insecure, most of the path are only rocks in all sizes, so it was like
a big, natural trial track. To be honest, I wasn´t able to ride everything, but in the end I
managed to do about 90 % of it.
From the top till the hut it took us about 3 hours, mostly doing this kinda trial-biking!
I never was that exhausted and tired, both my body and my head.

Special thanks to the innkeeper of the Arthur von Schmid hut, he really appreciated our doing,
he even wanted a photo of us (with bike) on the summit!

Thanks also to Mihi for doing most of the film work.

This is not a mountain you will do often, but the emotions after such a ride are very special!

Here is a video in a (short) Banshee-only version:

Good Days (Banshee only version) from Lizard on Vimeo. 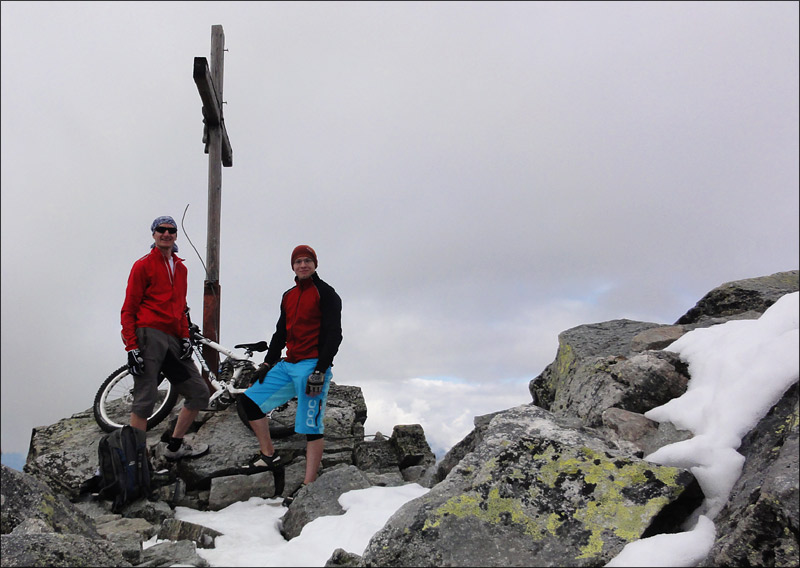 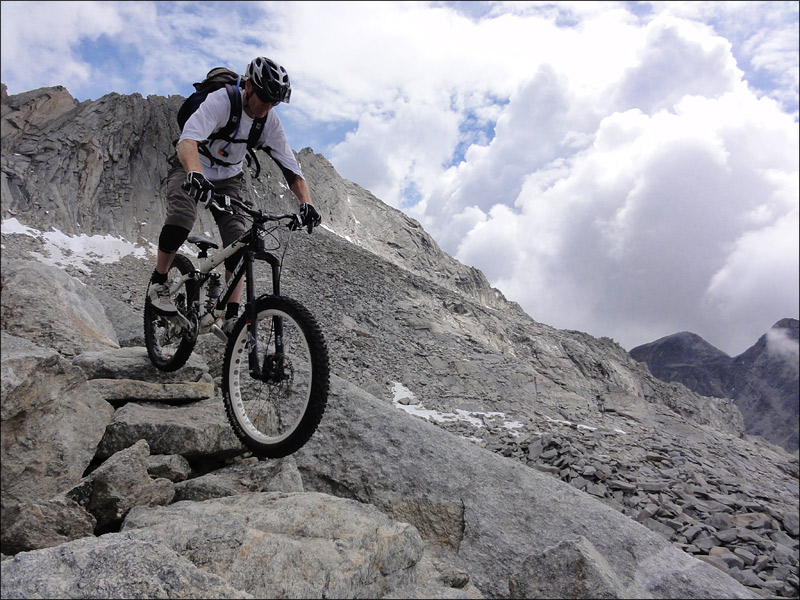 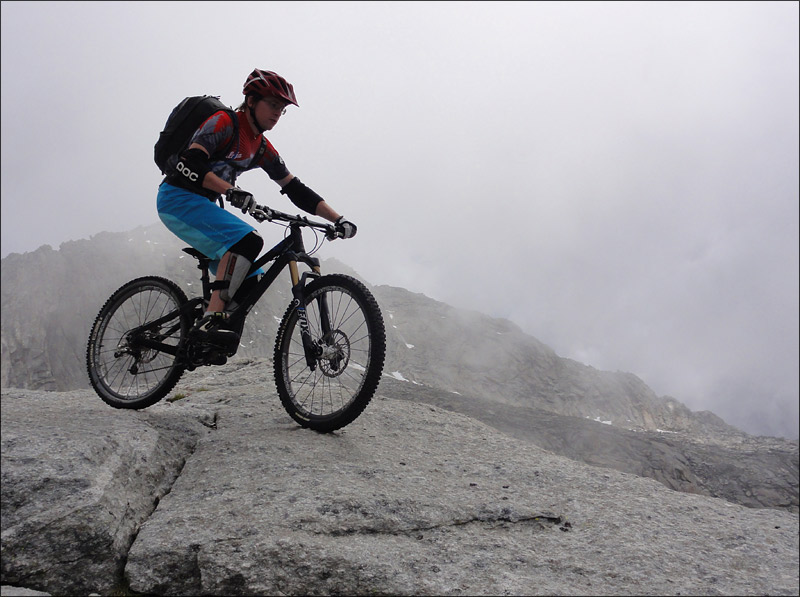 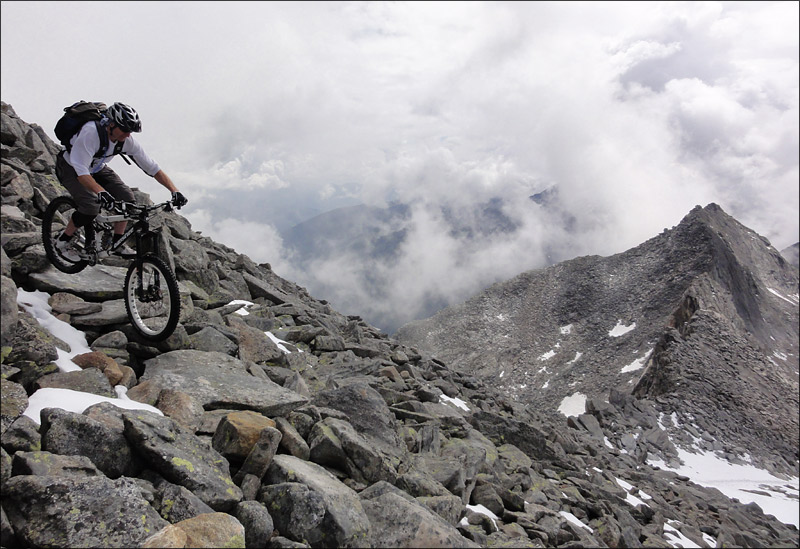